Stoer in Scotland on a sunny day – 360° panorama

This is the first 360° panorama I made during the visit to Scotland. The 360 view shows a part of Stoer.

360° panorama of Stoer in Scotland

For the viewer itself you could use the open source tool OpenPano (SaladoPlayer). But I am not too happy with it and the project seems to be dead since 2013. Because I would like to do more with 360° panoramas in the future I bit the bullet and bought krpano. It’s not open source but I can get the tool for Linux what is good enough for me. Krpano works very well. You can download a demo version of the program. It is fully functional but will write Demo all over your 360° view. However it is perfect for experimenting.

In my 360° panorama of Stoer there are two so called hotspots. One is showing the lighthouse of Stoer including a rainbow – it was a lucky day I guess.

60 metres (200 ft) high sea stack of Torridonian sandstone in Sutherland, Scotland, close to villages of Culkein and Stoer and the nearby Stoer Head Lighthouse. It is a popular climbing route.

You cannot drive there. The parking lot is underneath the light house and from there you have to take a little walk. You can either follow the coast line or go a little bit further inland. Both ways are more or less the same and one way you have to walk roughly 3 km.

We actually did both. Towards the Old Man of Stoer we walked on the coast line and backwards we followed a grass path. Because there were showers the days before and the day itself you have to deal with some bog. Good shoes are advisable.

We were told the Stoer is a very good spot to see dolphins and whales. Unfortunately on this day we haven’t seen any.

The walk itself is rather easy. No climbing or other tricky parts – it’s ideal for a nice and relaxed walk. 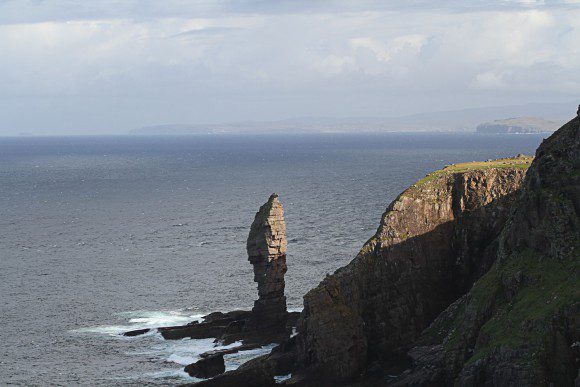 What tools did I use th create the panorama?

I just started to get more into this kind of photography. The good news is that all necessary tools are open source.

The photos itself I stitched with Hugin. The final result you improve with GIMP. Even zenith (look to the top) and nadir (look down the bottom) you can fix with GIMP and Hugin. Nadir is the far trickier part as there is the tripod in the way.

At the moment I am collecting pitfalls and what else you encounter when you do this kind of 360° photography. I will write at least an article in German language – not sure if I do in English as well.

The learning curve is not too difficult. But there are – as mentioned – some pitfalls that have the ability to drive you mental. Once in a while I had to ask a graphics designer (Carmen) for help.

The equipment I used 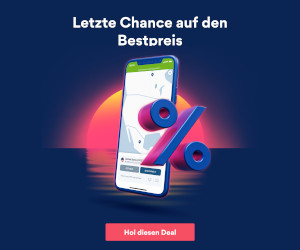 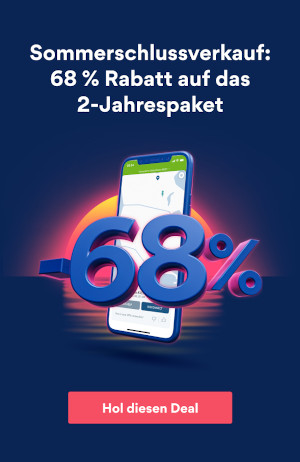